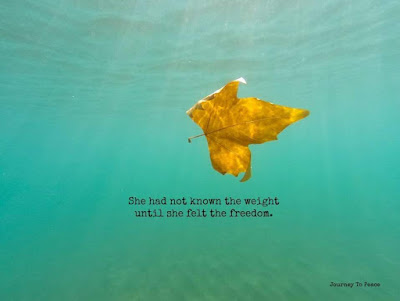 For those who are traveling down that dark path, and have been shunned because your life path has veered you away from the "norm", keep your chin up.  And I applaud you for your bravery :)
Labels: beyourself empowerment happiness inspiration