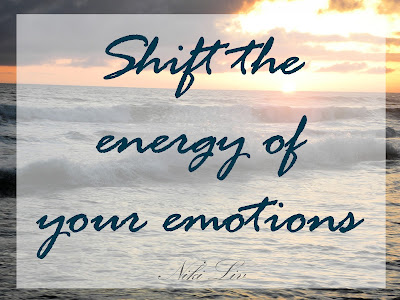 Thank you for sharing in my journey.  It's cheesy at times, but I hope I can give inspiration to anyone who will listen, as they choose to break through the boundaries and confinements of our rigid society.  My goal for November is already in full swing and I plan on documenting it better than I have for the last few months.  I'll return soon.  Until then, cheers 😘
Labels: communication emotions energy goals growth