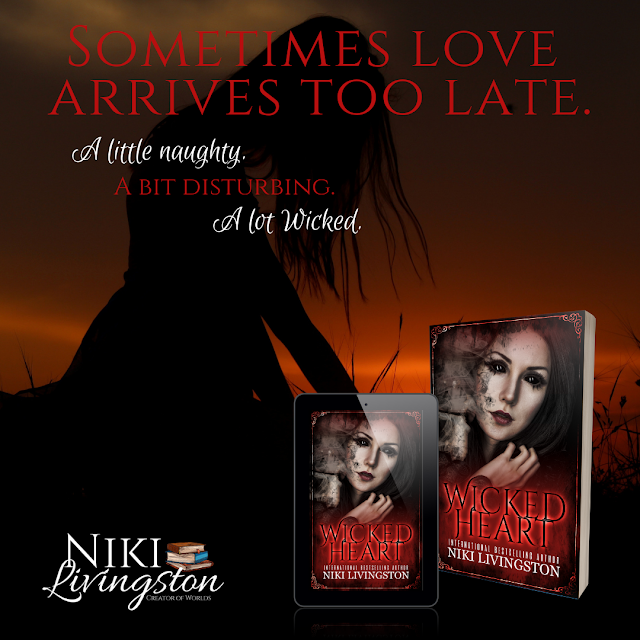 Drawing in a few deep breaths, she fought the blackness as her gaze darted around, searching for the three boys. Their bodies were sprawled across the terrain, lying on the other end of the tree, burnt to a crisp, along with Cassie’s body, which had settled onto the ground just a few feet away. She quivered as the tears tumbled from her eyelids, scooting an inch toward her friend, just as the darkness edged its way over her eyes.
Labels: anti-love bibliophile magical powers paranormal romance revenge solitude tortured soul wicked heart